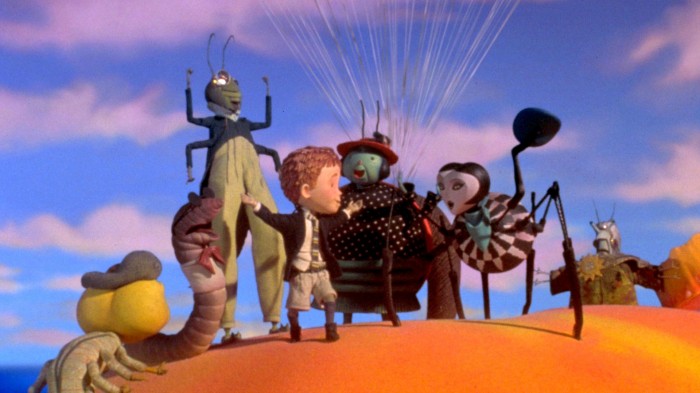 And that’s why we’re all interested in movies- those ones that make you feel, you still think about.

Because it gave you such an emotional response,
it’s actually part of your emotional make-up, in a way.

Disclosure: I’m a member of the Netflix Stream Team, and they’ve equipped our family to stream movies for discussion.

Every weekend, we have what I call “Family Culture Night” — a movie night that involves a movie I used to love, or that stuck with me for whatever reason. Movies that have become part of my emotional make-up, that I’m hoping to also make part of my kids’ emotional DNA.

Some movies we watch because they’re funny, some because I’m forever quoting them and I’d like my kids to get at least some of my jokes, some because they had a hand in shaping who I eventually turned out to be.

This month the Netflix Stream Team was invited to watch a movie based on a book with our kids (inspired, I suspect, by the release this month of the latest in the Hunger Games series, although my older kids were more excited about Ender’s Game, which is apparently based on a book they both read and I didn’t know existed. So many games!).

I wanted to watch A Wrinkle in Time and talk about theoretical physics, as did Maverick. But I made the mistake of saying I was worried that it wouldn’t live up to the book, and I think I was sunk once I planted that idea in their mind.

Mav and I were outvoted and we watched James and the Giant Peach. 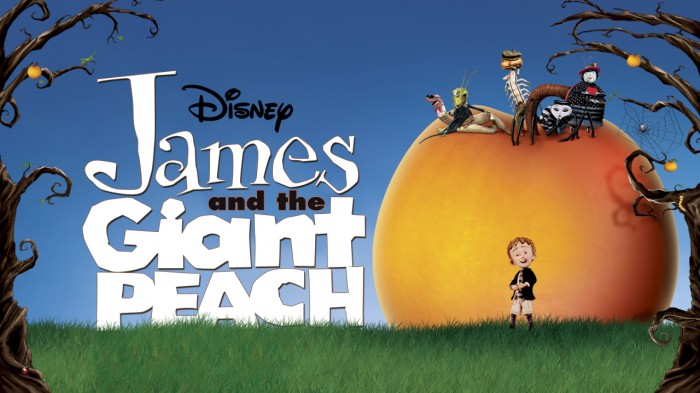 It’s funny, although I read the kids most of Roald Dahl’s offerings for children when they were novice readers, I never read any of them when I was young. Jeff did, though, so my own first experience with James and his giant peach was when Jeff wanted to see it in the theatre, back when it was first released in 1996.

It’s magical and weird, like all the movies based on Dahl’s books, but where I saw it as just plain weird at 20 years old I now see it as delightfully odd. My viewpoint has softened, having read the book and watching it with my kids’ perspective, watching Cass dance around to the songs (I had completely blocked out the fact there were songs!)

Afterwards, like with most of our “culture night” films, we talked about the movie. More etching of emotional DNA 🙂 Some thoughts we came up with:

I highly recommend your own Family Culture Night, it’s fun to relive your old favorites through your children’s eyes, to see what stands up to the test of time and what movies just don’t make any dang sense once taken out of their pop culture context. (This is especially fun around the holidays!)

Start young and your kids will keep on doing it, week after week. Even when they hit 16 and don’t really want to do much with you anymore.

Movies based on books always make for lively debate… I want to say you should always read the books first, but maybe that’s not always true.

13 Movies Based on Kids’ Books,
Available for Streaming on Netflix 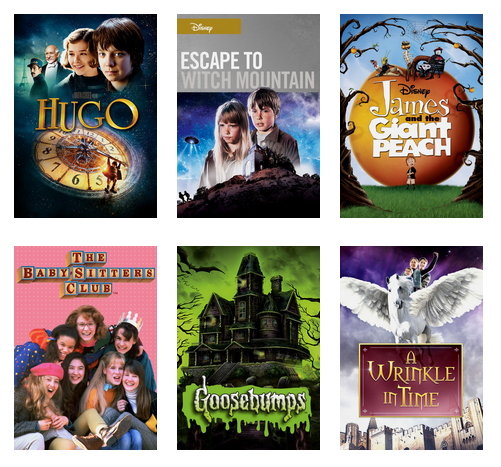 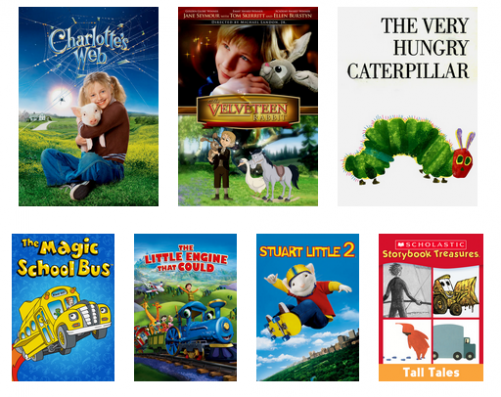 What movies from your emotional make-up have you shared with your kids?

What are some noteworthy (for better or worse) movies that are adaptations of books?

Do you always read the book first? Any movies where you wish you hadn’t?