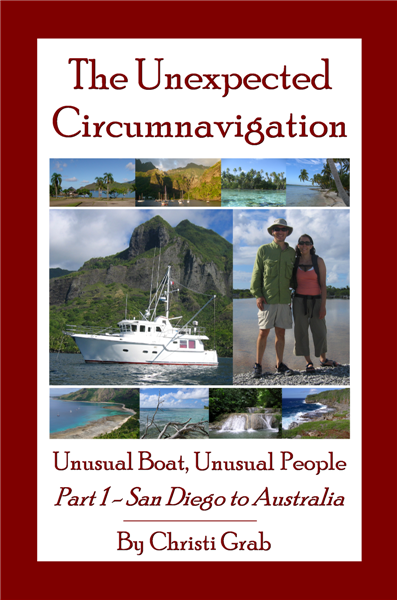 How many a man has dated a new era in his life from the reading of a book.
-Henry David Thoreau

When I was young, I wanted to be two things. One I think everyone knows: to be a writer.

Two, I wanted to be a marine biologist. I wanted to swim with dolphins and save the whales; to travel the oceans and dive in lagoons, and I don’t know what all. I wanted to make a difference.

I can’t swim, and I suffer a touch of the agoraphobia. Meh. Mere complications.

What really killed the dream for me was sophomore year Biology.

In August, I picked up my Biology textbook from my high school book sale. It was a beautiful, heavy, photo-filled hardback, hugely satisfying, and I kid you not when I say I remember what it felt like to open that book and hear it crack for the first time.

I read that textbook like it was the latest Neil Gaiman offering (that’s what I was heavily into at the time). I took notes. The school year hadn’t even started yet. I couldn’t wait to learn. Yes, I realize how geeky that last sentence was, but it’s true.

My teacher… let’s just say our personalities did not mesh. And that she was not the most inspiring educator in the world. Oh, and by the way, she totally killed my love for science. The Godzilla of learning.

Make no little plans; they have no magic to stir men’s blood.
Daniel Burnham

A few weeks ago I saw the movie Coral Reef Adventure in IMAX at the Tropicana in Atlantic City. I’ll talk more about that movie in its own post, but suffice to say: I wept over how coral reefs have been affected since that summer 20 years ago, when I was poring over photographs of reefs in science magazines. I was awed by the divers who used their talents not only to document and access the damage done, and possibilities to turn the tide, but also to bring the vivid imagery of the beauty of our oceans to a wide audience. Who used visuals and music and words to inspire.

Who reminded me of who I used to be.

Just for kicks, since that day, I’ve signed up for swimming lessons. I’ve checked out scuba lessons, just out of idle curiosity. And I’ve priced out how much a family trip to Fiji to the Cousteau resort might cost. You know. Just wondering how much an eco-tour might set me back. Just curious as to how a citizen scientist like myself might help the cause.

I was just messing around. I couldn’t acknowledge what I might be thinking. C’mon. I’m 34 and I can’t even swim. I took a train to NYC recently by myself and I was practically having anxiety attacks worrying over whether I could miss my stop. How could I ever manage to get us to Fiji?

But, you know. I also got onto a train to NYC by myself. That’s so far out of my comfort zone it’s not even funny.

And then I read The Unexpected Circumnavigation: Unusual Boat, Unusual People. I read about a couple, with almost no boating experience, dedicating two years of their lives to circumnavigating the globe in a powerboat. They learned what they needed to begin, and they learned the rest as they went. They persevered. And along the way they experienced so much, saw so much… that my heart just sort of cracked open.

“It is never too late to be what you might have been.”
–George Eliot

It probably is too late for me to become a marine biologist. I’m a dreamer but I’m not an idiot.

But it’s not too late for me to make a difference.

It’s not too late for me to learn to swim, to dive, to take control of my fears and see the world for myself. And to write about it. To inspire.

I’ve always said that I want to be the next Henry David Thoreau. And HDT, god bless ’em, said, “How vain it is to sit down to write when you have not stood up to live.”

It’s not too late to step confidently in the direction of my dreams.

It’s an unexpected circumnavigation of my own… to discover that after all this time, I’m still very much the same person I was at 14. That I still have the same aspirations and castles in the sky.
It’s an astounding feeling. I can’t even tell you. I’ve circled back and yet so much has been opened up ahead of me.

What’s your dream?
Is it the same that you had when you were young?

As a member of From Left to Write online book club, I received a copy of this book for review. All opinions are my own.

You can read other members’ posts inspired by The Unexpected Circumnavigation: Unusual Boat, Unusual People Part I on book club day, June 28th (that’s today, folks) at From Left to Write.