You are here: Home / Fitness, Health, Happiness / Advantages to a Cold Winter 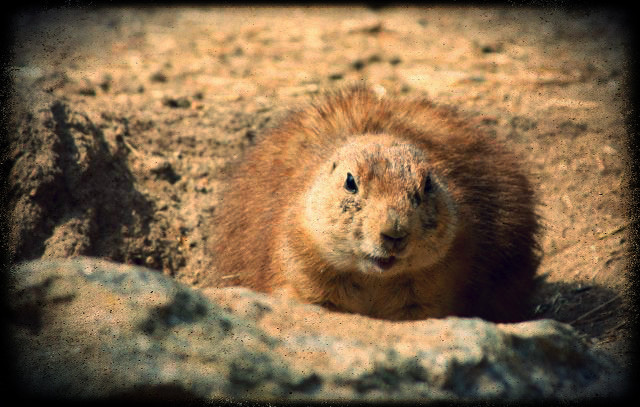 There is no way that this winter is *ever* going to end as long as this groundhog keeps seeing his shadow.

I don’t see any other way out. He’s got to be stopped. And I have to stop him.

February 2nd was Groundhog Day, and usually on that day I am lamenting Punxsutawney Phil’s prediction that another six weeks of winter remain to suffer through. Sure, the calendar already says that, but having a rodent rub it in my face is generally more than I can bear.

Except, this year on February 2nd I was running around in a tank top and capri pants. Heck, I’ve only had to break out the heavy gloves a handful of times this season, and I don’t think Jeff has fired up his battery-operated socks even once. I can’t remember a single day where I sat in a just-started car and could see my own breath.

Part of that, admittedly, is because I spend a lot of time inside, but that doesn’t change the fact that this has been the mildest winter that I can remember, and frankly six more weeks of this is no big deal.

Except that ecologically speaking, it sort of is a big deal. Winter serves a purpose in the grand scheme; it’s a time for life to lie dormant and prepare to burst to life when warm weather arrives.

When we don’t have a cold, snowy winter:

Damaged early buds mean no explosion of spring flowers, no showers of petals from trees, no “blooming most recklessly,” no “April comes like an idiot, babbling and strewing flowers.”

It means a diminished chorus of spring peepers.

It means no “spring has sprung,” more like a “spring kinda sauntered in while we weren’t paying attention and it wasn’t all that interesting.”

Don’t get me wrong, there are about eleventy million posts on this blog about how much I love spring. But this year I hope the stupid groundhog is right and we get a few weeks of for-real winter. Because as much as I love this… 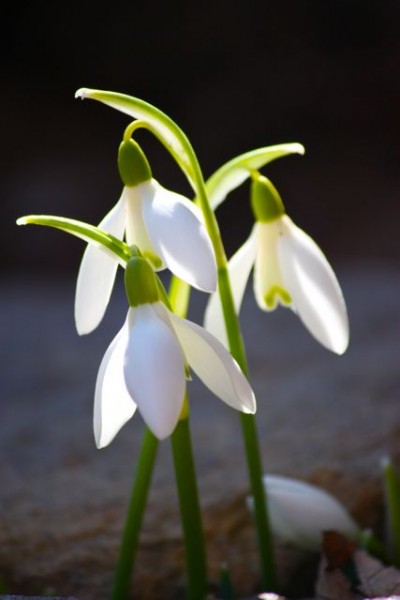 it just means more when we’ve been through this. 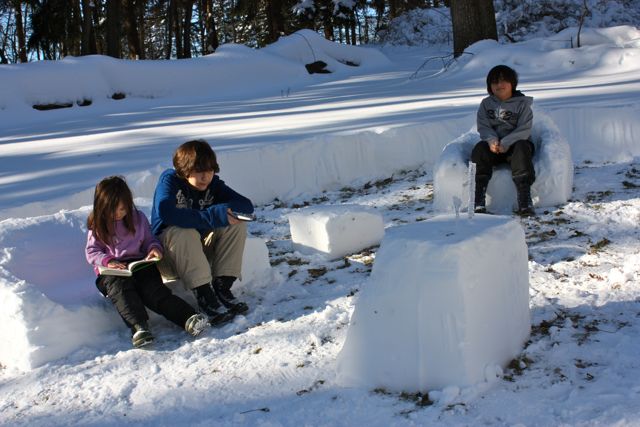 "Tell the kids to go out & play, and what do they do? Build a snow couch & watch snow TV"