You are here: Home / Fitness, Health, Happiness / Free Admission to National Parks for Their 101st Birthday 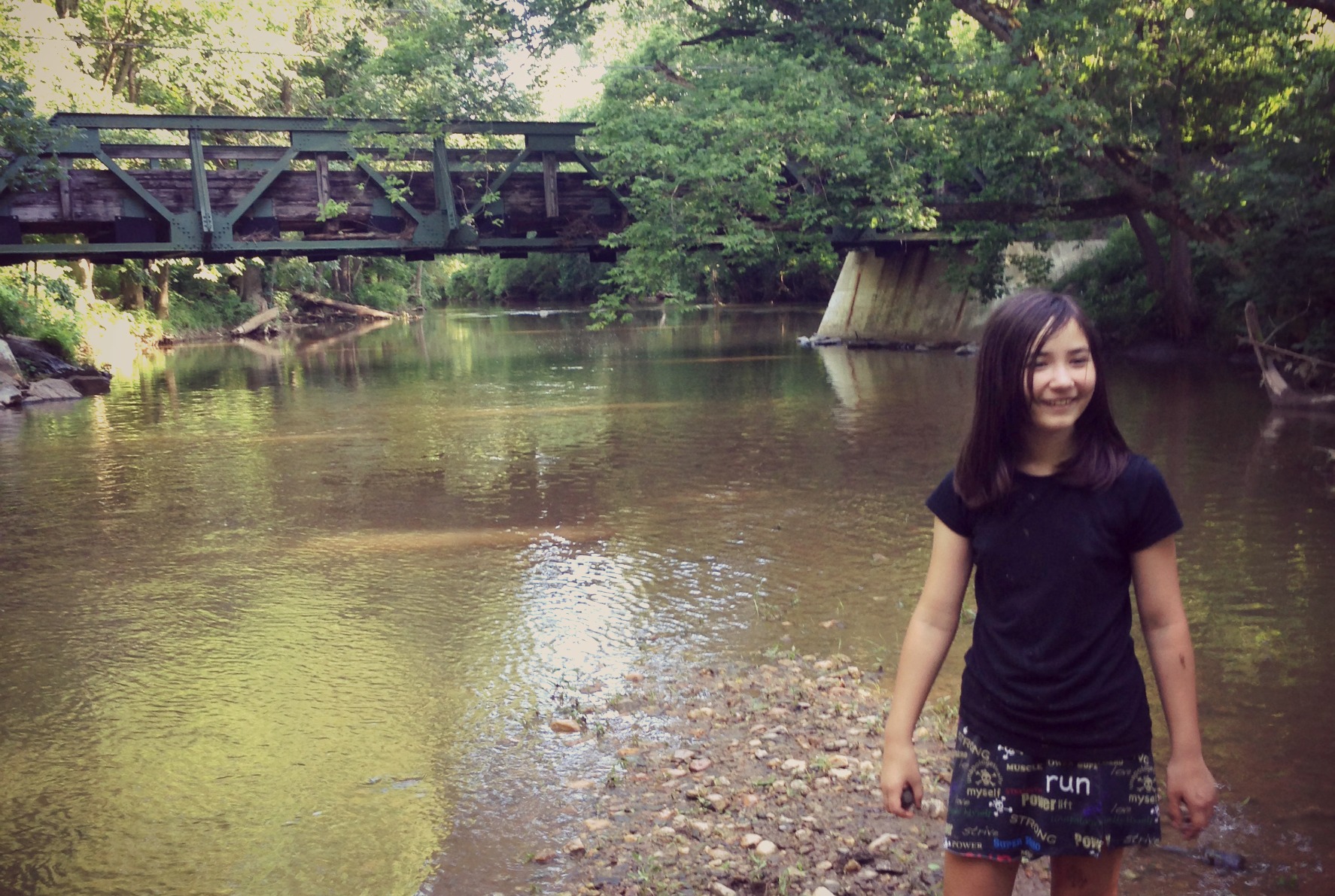 Just last year we were celebrating the 100th birthday of America’s best idea. Without delving too deeply into politics, it needs to be said that our national parks are in need of support right now.

I know there’s a lot going on that requires attention and support and protest, but I’d like to add visiting your local national park to the list. As I am wont to remind people at every possible opportunity, we need to know a thing in order to love and want to protect it. It’s a lot easier to let our national lands slip through our fingers when we haven’t visited it— when the memory of bathing in blue skies, wide open spaces, and green canopies isn’t freshly imprinted on our souls. It’s easy to forget how the everyday awe of nature is a prescription for mental, physical and emotional health when we haven’t recently experienced its balm for ourselves.

Side note: I know a lot of people actually had this sense of wonderment and awe this week as they experienced the solar eclipse, particularly in the path of totality. That’s a once or twice in a lifetime event. The parks are there for us all the time… let’s keep it that way.

Remember, any fourth grader can get a free annual pass through the Every Kid in a Park program, and on August 28th the price on an annual pass for senior citizens will be raised from $10 to $80. Active duty military and citizens with a permanent disability can also get free passes through the NPS website or in person at certain sites.