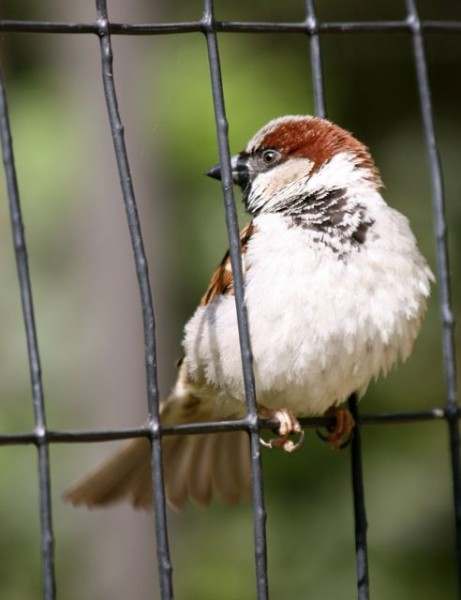 He imagines a necessary joy in things that must fly to eat.

I’m fascinated by birds, I always have been. When you grow up in the city, your most intimate encounters with wildlife are with the birds and the squirrels, and my dad and I would often feed both while waiting at the bus stop. He taught me the chickadeedeedeedee of the black-capped chickadee, the pritty! pritty! of the cardinal, the scratchy screech of his favorite, the blue jay. Every so often he’d stop me from talking, finger pointed in the air, and we’d listen to the far-off drumming of a woodpecker.

When we moved out of the city, the number of bird species I was surrounded by grew and so did my fascination with them. In particular, the crows, who congregate out in my front yard every morning and have an uncanny ability to know when I’m trying to take their picture— it’s been a whole decade and I still haven’t captured anything worth posting.

Now, in the Aesop fable, the country mouse goes off to visit the city mouse, he’s blown away by how plentiful food is there, but after a run-in with a cat ultimately decides it’s smarter to live in the country; “a modest life with peace and quiet is better than a rich one with danger and strife.”  Smart, huh?

Maybe not as smart as we thought, as research suggests that city birds are smarter than country birds. 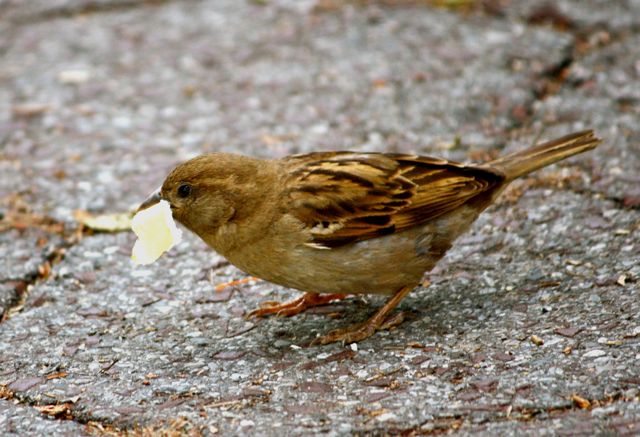 Basically, while country birds use the same methods as generations before them to find food and stay safe, city birds learn to adapt and it makes them smarter. The study, which was conducted at the McGill Bellairs facility in Barbados, captured bullfinches from different parts of the island: some of these areas are virtually untouched, while others are developed and “urban.” The urban birds not only performed better at problem-solving tests, but they were bolder and had better immunity. You do what you gotta do to survive, I guess.

Reminds me of this video of crows using cars to crack open difficult nuts— at pedestrian crossings so it’s safer for them to retrieve them.

Where all this becomes particularly interesting to me is the broader questions it poses: how should we define “smart,” really? It comes as no surprise that necessity and exposure to novel stimuli would push any species to become more innovative at problem solving, and I wonder if the increased immunity is a response to the extra stress all that would put on the body.

On the flip side, there’s a good body of evidence that green surroundings promote creativity, which is a harder thing to quantify in animals; it also reduces stress, so there would be no need for increased immunity.

So, I guess what I’m saying is, if you want to take something away from a bird study and apply it to your own life, I think it should be this:

Make sure you and your kids are always exposing yourselves to new things and new opportunities to learn. Be bold. But don’t feel like you’re necessarily missing out because you’re not experiencing the constant stimuli of the city. There are a lot of different ways to be smart, and also you are not a bird. 🙂 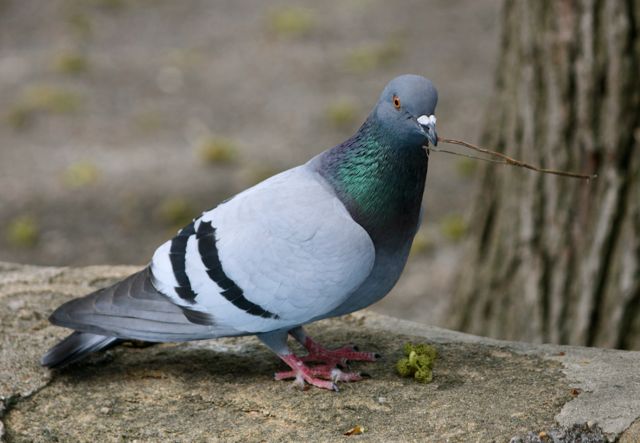