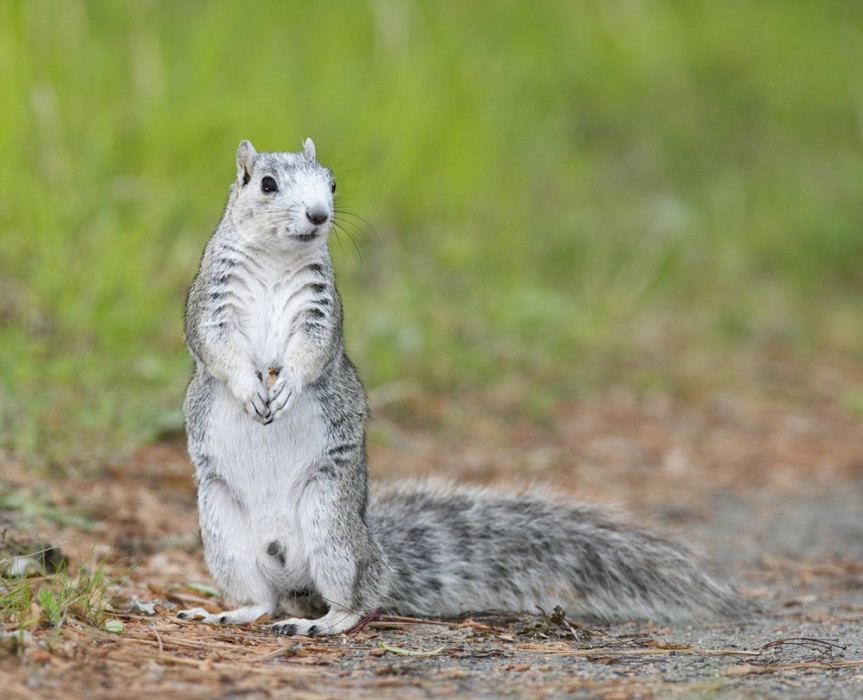 The worst thing that will probably happen—in fact is already well underway—is not energy depletion, economic collapse, conventional war, or the expansion of totalitarian governments. As terrible as these catastrophes would be for us, they can be repaired in a few generations.

The one process now going on that will take millions of years to correct is loss of genetic and species diversity by the destruction of natural habitats.

A local squirrel I’ve never heard of, the Delmarva fox squirrel, is being removed from the Endangered Species list!

The Delmarva fox squirrel was one of the animals included on the first Endangered Species list of protected animals— it actually came under federal protection six years before the Endangered Species Act became law. That was in 1967, and it’s taken 50 years for the squirrel to make enough of a recovery to be de-listed. In fact, it’s not even included in my Audubon Society Field Guide to North American Mammals; presumably no one expected I would ever see one (granted, my edition was published in 1980).

In 1967, the Delmarva fox squirrel had lost all but 10% of its range due to overhunting and loss of habitat; that’s been increased to 28%. Today, an estimated 20,000 squirrels can be found ranging over 10 counties.

It’s worth noting that 80% of that range is on private land, and a good bit of the remainder consists of wildlife refuge areas. It takes a village— or, rather, a bunch of people who are willing to share their own habitat with local wildlife.

The Delmarva fox squirrel can grow up to 30 inches and are typically silvery-gray but coloring can vary to nearly black. The squirrel we’re used to seeing around here, the gray squirrel, is more chatty and smaller, with a narrower tail and more brownish coloring. Delmarva fox squirrels also spend more time on the ground, not jumping from tree limb to tree limb like the insane attention seeking squirrels in my backyard.

Local folks can go look for a Delmarva fox squirrel at Prime Hook National Wildlife Refuge in Sussex County, at Blackwater in Dorchester County, Maryland) and at Chincoteague. Eagle eyes might spot one in wooded areas within that range, but they don’t tend to wander into more populated areas like its gray cousin.

More than 30 species have been delisted since the Endangered Species Act began, including the bald eagle, American alligator and peregrine falcon. Every animal plays a valuable role in their ecosystem and food chain, and we can’t fully realize the consequences of their removal until it’s too late.

The best ways we can help:

Few problems are less recognized, but more important than,
the accelerating disappearance of the earth’s biological resources.

In pushing other species to extinction,
humanity is busy sawing off the limb on which it is perched. 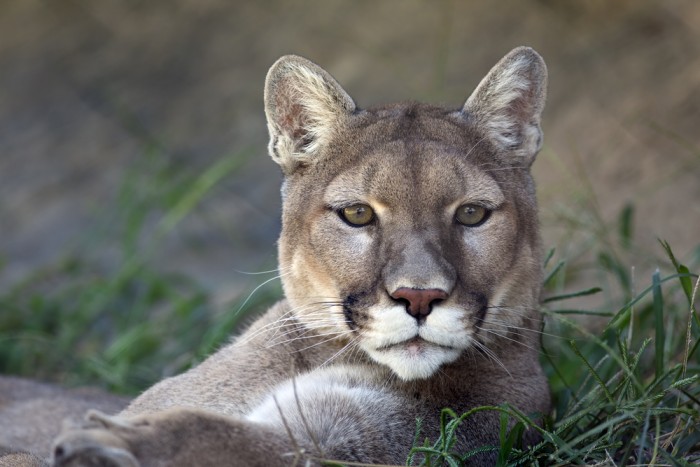 Unless someone like you cares a whole awful lot,
Nothing is going to get better. It’s not.

The Washington Post ran a piece recently titled The surprising psychology behind why some people become environmentalists, but the takeaway wasn’t so surprising at all. The conclusion was that empathy was tied to environmental attitudes— “namely, a heightened sensitivity to the suffering of other people.”

The authors conclude that “compassion elicits moral judgments and actions across different moral domains” — in effect, that it’s infectious.

Is this surprising? Dr. Seuss nailed that years ago. Environmentalists care. They care about people, and the world around them, and how their actions affect both.

This of course invites that whole treehugger thing, the idea that people who care about the environment are overemotional bleeding hearts. This has never bothered me. I’m sensitive, and I’d like to stay that way.

(Sidenote: nature lovers also tend to be healthier and to be more open to new experiences. All good things.)

I’d also say, without any scientific backing whatsoever, that most environmentalists are dreamers that can envision a better world of our own making, while also being practical folks who are always looking for the next steps to make that world happen.

If you have built castles in the air, your work need not be lost; that is where they should be. Now put the foundations under them.

All in all, a group of people I’m fairly proud to be associated with.

Raise your kids to be environmentalists as soon as they’re old enough to hug a tree.

Compassion is infectious, and it reaches into all aspects in your life, if you’re doing it right.