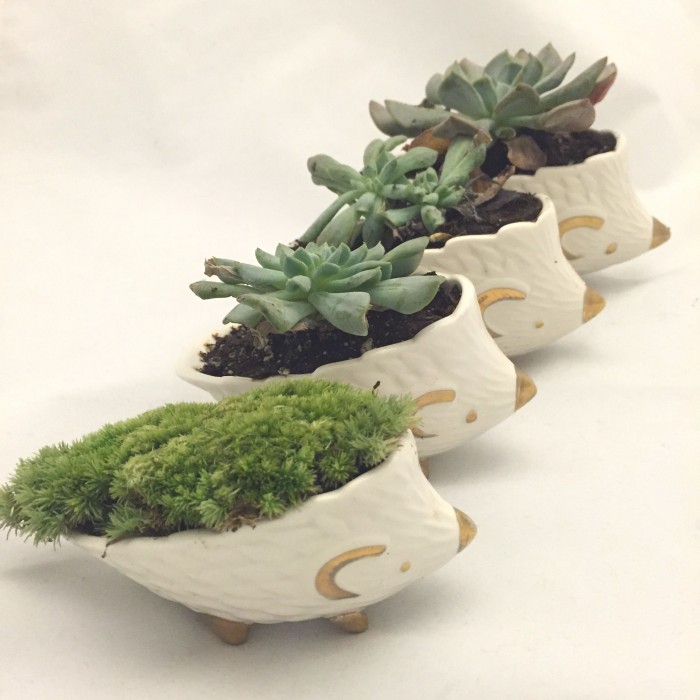 I took a deep breath and listened
to the old brag of my heart.

I gave these nesting hedgehog measuring cups to Jeff for Christmas a few years back. It was one of my favorite finds ever.

I can’t remember now if the hedgehogs kicked it off, or if they were an escalation of nonsense already in progress, but Jeff now also owns a bunch of animal salt and pepper shakers— foxes, deer, birds, octopi, etc.— plus a tiny cream pitcher in the shape of a rabbit. Or maybe it’s a duck. It’s been a while since I’ve seen it.

I first started buying them because they were cute, and I had to get him a present anyway for whatever gift giving occasion. And he wouldn’t use them. He’s afraid he’ll break one and the remaining one will be lonely.

So instead they’re lonely together, hanging out in the relative safety of a high shelf, and I buy new ones whenever I see them to add to the family. One day he will step back and accept he has turned into a weird collector of animal salt and pepper shakers and he will have no one to blame but himself.

Right after Christmas though, I suggested he drill some holes in the hedgehogs and use them as windowsill planters, and a brand new weird hobby was born. 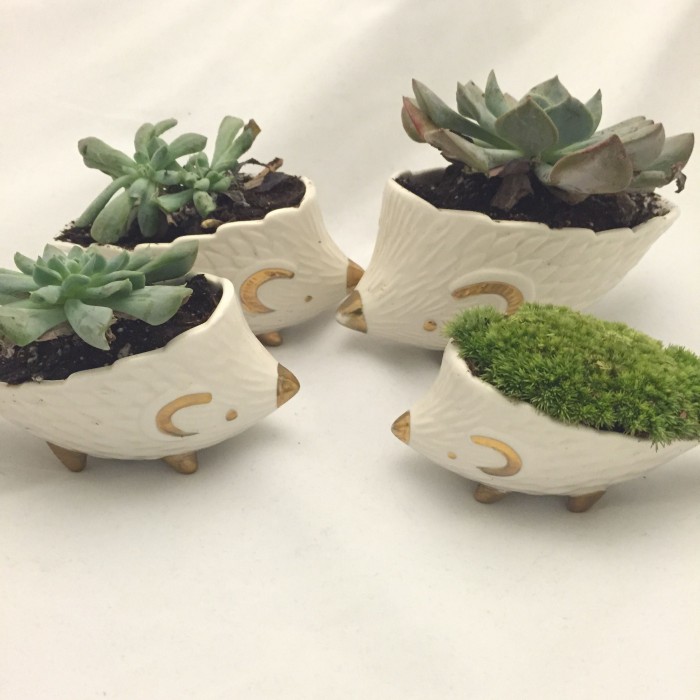 The hedgehogs are ceramic and undeniably pretty delicate, so ok, maybe Jeff’s concern about them being chipped and broken with daily use was somewhat justified. In any case, he used a diamond drill bit to place the drainage holes on the undersides. Then we were off to all the area hardware stores to see what plants we could grow.

Indoor plants are, in general, a great idea, providing benefits both physical and mental. They can help alleviate stress, leading to lower blood pressure; they release oxygen and water vapor for easier breathing; and they can help clear your indoor air.

Cross-referencing NASA’s study on the best plants for improving air quality with sunlight requirements (we get very little direct sunlight) and lists of hard-to-kill greenery, we bought about a dozen plants as an experiment, which I’ll write up in the spring. (So far so good though; haven’t killed anything yet.)

There’s a shelf of distressed plants that can be had for a dollar or two, so we bought some of those even though they weren’t on my carefully curated list. We got all these for $2 total, breaking one pot up into two (the moss in the 1/4 cup is from our yard).

Succulents are outperformed by other plants for improving air quality. But, unlike most plants which only release oxygen during the day as a byproduct of photosynthesis, succulents release oxygen at night, so they’re a good choice for bedrooms. Allegedly they’ll adjust to low light situations and require very little care— I’ll have to report back to you on that. Remember, they were distressed to begin with and they were transplanted in winter. 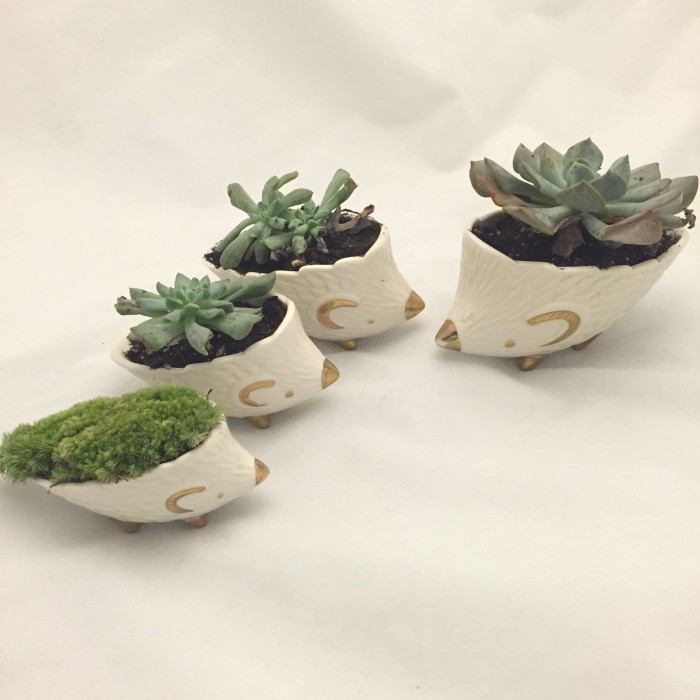 In any case, I’m happy to see these guys out and about where we can enjoy them, and I’m trying to brainstorm ways to get their friends brought out to play.

We’re also on the lookout for more creative indoor planting inspiration, so let me know if you have any ideas! 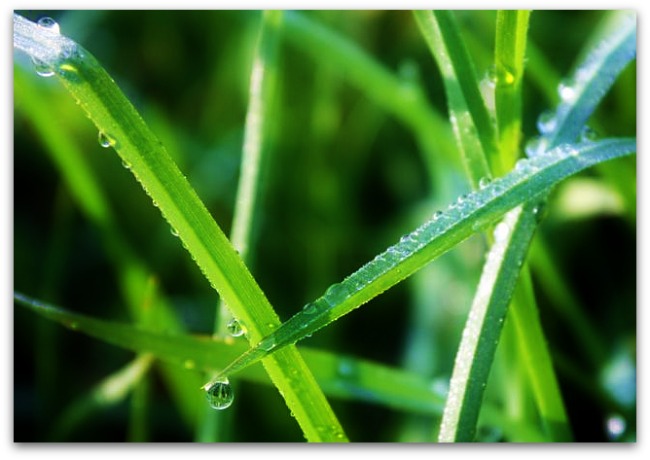 Health is not just the absence of a disease.

It’s an inner joyfulness that should be ours all the time;
a state of positive well-being.

Every so often someone asks me how we got started on the whole “going green” journey and how they could best make their home a healthier one for their children. I rather dislike these sorts of questions, since the process will be different for everyone, depending on their financial situation, the amount of time available to them, their experience cooking and gardening, their proximity to a farmer’s market, their need for comfort, and so on.

So here’s how I would frame those first steps. Do what you can; every little bit helps, and small changes add up to big impact.

5 Easy Steps to a Healthier Home

Living the eco-life has a reputation of being expensive, but it really doesn’t have to be that way.

Your body is an extremely intricate, complex, beautiful machine, and it has to last you the rest of your life. Take care of it the way you would an exquisite, vintage, very very expensive racecar. Get picky about what is allowed to go in, on, or around your body.

Shoes off at the door! Even if you’re doing your best to go chemical-free, the world at large hasn’t made it there yet. Your shoes carry pesticides, chemical residues from cars leaking onto roadways, and lord only knows what else. Leave the shoes at the door, especially if you have young children at the crawling/mouthing stage.

Americans spend up to 90% of their lives indoors (!). As we make our houses more airtight, the prolonged exposure to indoor pollution has caused a breed of illnesses and chemical sensitivities doctors have dubbed “sick building syndrome.” All the off-gassing chemical compounds, the germs, molds, dust mites, particulates from heating elements, etc, get trapped inside and we breathe it in.

So those are my top 5 (inspired by Healthy Child Healthy World’s 5 Easy Steps).

How would you advise the newly green to create a healthier home?

What were your first steps?

I shared this post at The Healthy Home Economist for Monday Mania, a blogging block party for Real Food Bloggers. There is always a treasure trove of awesome recipes, check it out 🙂