You are here: Home / Family, Parenting / The Next Day 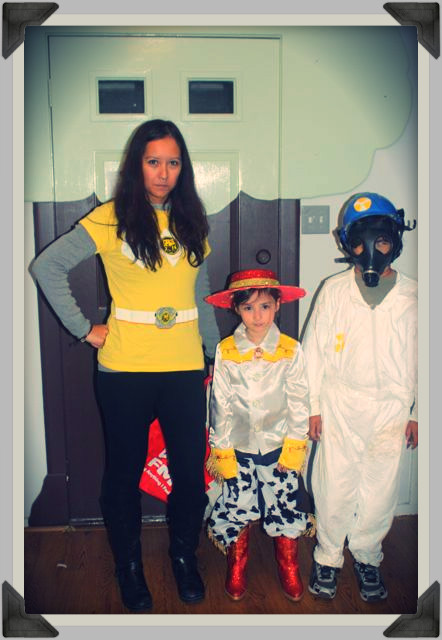 Pixie, kobold, elf, and sprite,
All are on their rounds tonight;
In the wan moon’s silver ray,
Thrives their helter-skelter play.
~Joel Benton

Cass dressed as a farmer for Harvest Day for school. 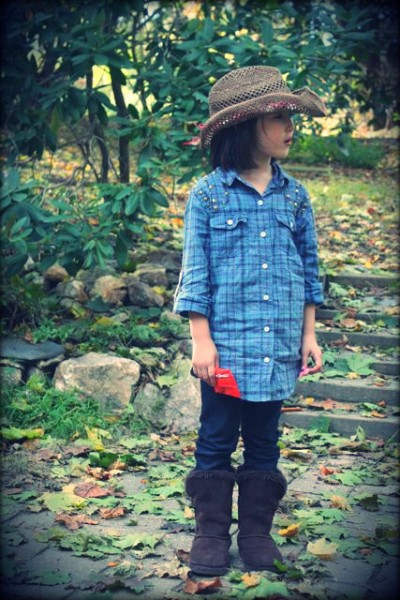 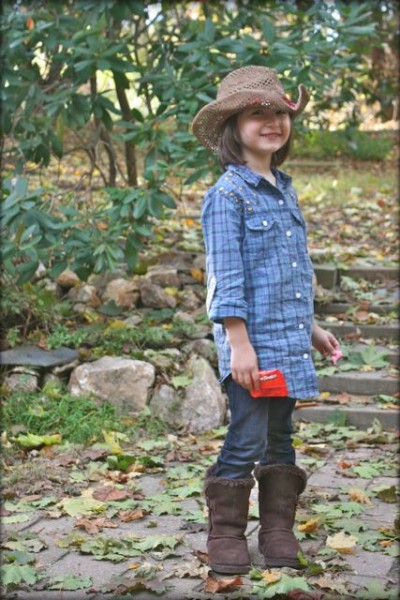 And as Jessie from Toy Story for trick-or-treating. Yes, it’s Disney but at least not a princess, I’m not a total tyrant. 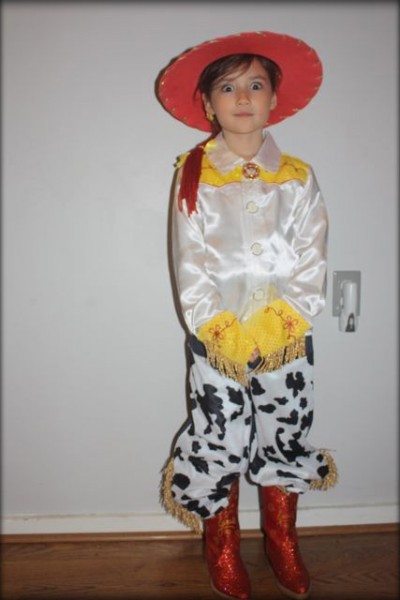 Maverick at 11 felt like he was too old for costumes… but when it came to zero hour he decided he wasn’t too old to beg for candy. So Jeff threw together a hazmat costume for him with a Tyvek suit, construction helmet and gas mask we had lying around. Halloween is when hoarding comes in handy. 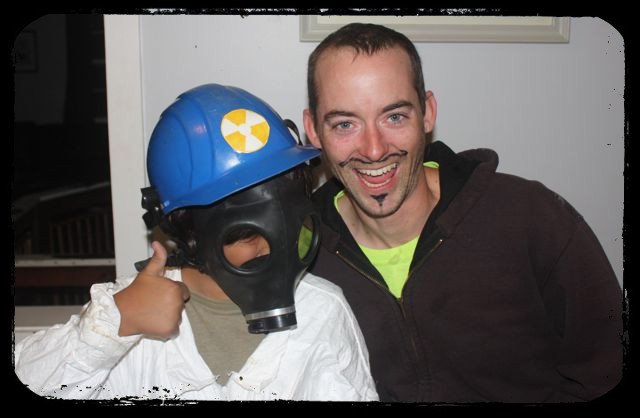 Jacob escaped early to hang out with friends so I don’t have photos of him in his zombiefied state, but. You know. 13yo zombie, I’m sure you can picture it.

Stuck in line at Hot Topic shopping for Jake’s back-to-school clothes, I gave in to the siren call of the Yellow Power Ranger (which in the inaugural season was an asian girl so I think I’m funny every time I wear it). Usually I pair it with jeans like a normal person, but yesterday Tshirt + leggings + boots = laziest Halloween costume ever.

No one even looked twice, though, so I’ve now decided this isn’t a costume at all but actually a totally acceptable outfit for grocery shopping. Am I right or am I right? 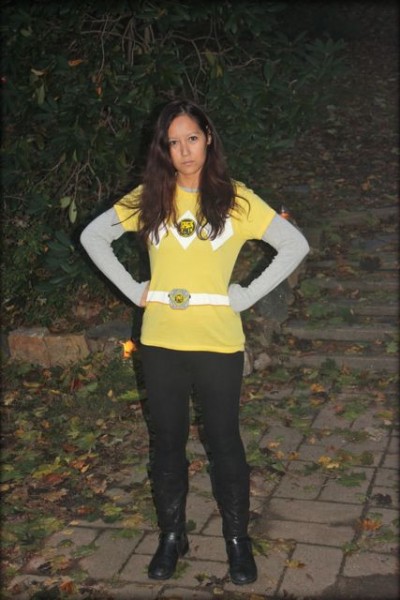 Good times. Another Halloween for the books.

Happy Day of the Dead, y’all.

Nom on some tasty skulls for me. 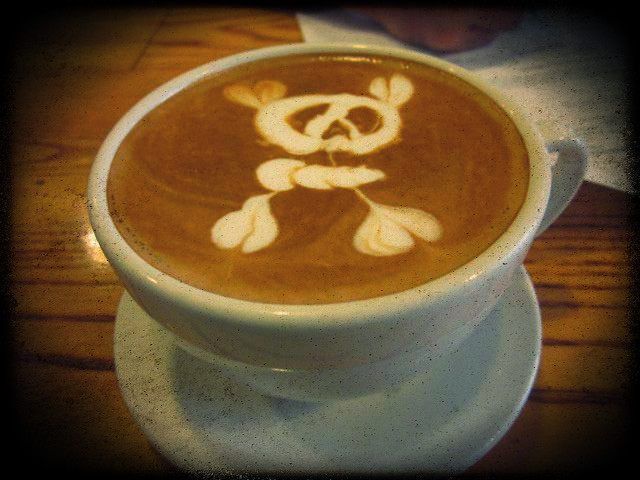