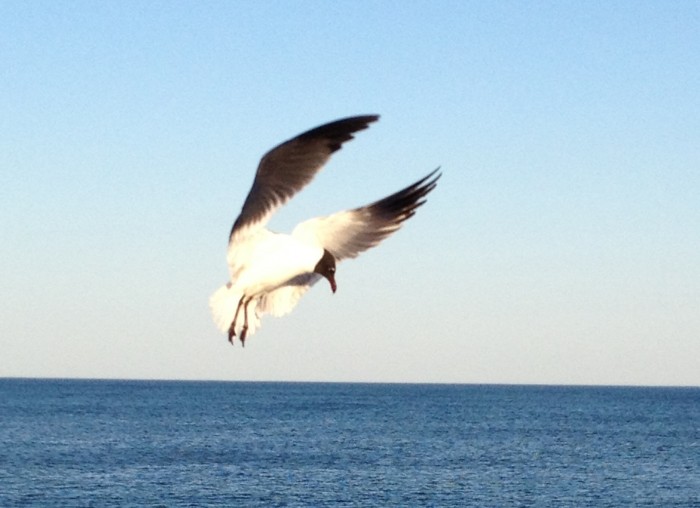 Somewhere, something incredible is waiting to be known.

I’ve been working with Netflix as a member of the Netflix Stream Team; this month the theme was Science Fair inspiration. But to tell the truth, I couldn’t get into the idea of talking about our Science Fair ordeal this year— I tried— I’d much rather keep it upbeat 🙂 Maybe I’ll tell that story once time has taken out some of the sting.

BUT I do love Netflix as a prodigious resource to foster an interest in not only science, but math and nature. There are TONS of shows, movies and documentaries on Netflix that will help inspire a child’s curiosity and desire to learn; here’s a few of our favorites. 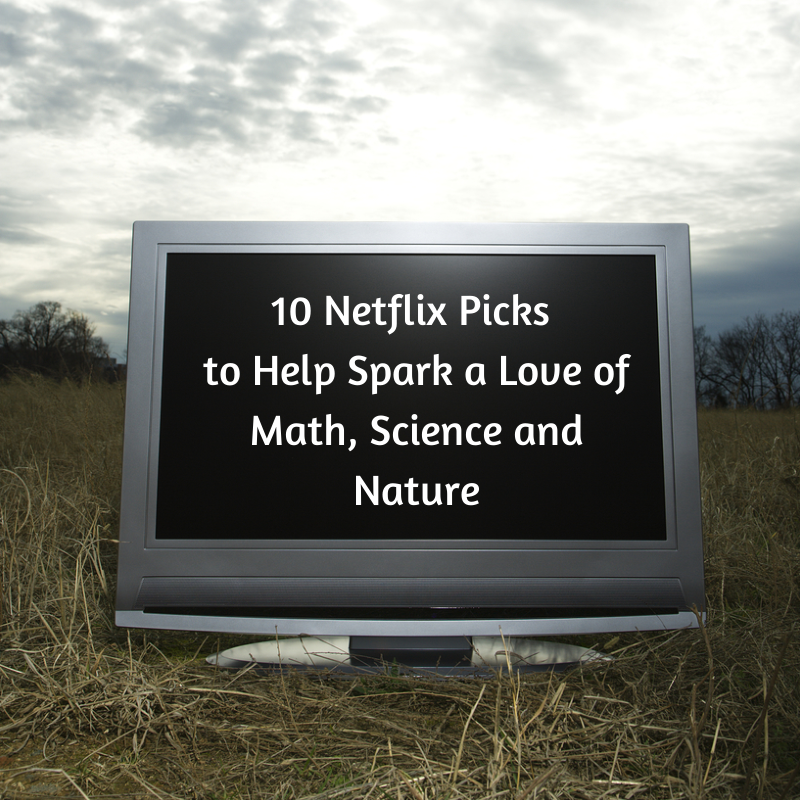 10 Netflix Picks
to Help Spark a Love of Math, Science and Nature

There are four seasons of field trips with Ms. Frizzle and the kids on the magical bus. I love the way she teaches real lessons beyond the classroom.

This is one of Cass’s favorite shows. Zoologist brothers Martin and Chris Kratt and their crew (complete with strong female characters!!) teach all about animals, habitats and “creature powers.”

A French documentary in which microscopic cameras and special microphones offer an up-super-close, breathtaking look at the world of insects and other tiny creatures.

The Blue Planet: A Natural History of the Oceans

Narrated by David Attenborough. Beautiful underwater footage. One of my favorite series ever ever ever, but I am super partial to the deep sea bits.

A favorite for family members of all ages, although some episodes might be a bit much for littler ones. (A great intro to the concept of developing a hypothesis and testing your theory.)

The Life of Birds

True story: my senior year history textbook said, and I quote, Roosevelt pined to save the national forests. Horrible pun aside, this Ken Burns series tells that story (of which my hero John Muir was a major figure).

Nature is one of TV’s greatest treasures. You really can’t go wrong here, but I’ll give a special shoutout to Animal Odd Couples and A Murder of Crows.

These two aren’t currently available on streaming— do the DVD or add to your queue for when they become available to stream:

It’s been a while since I’ve seen this one, but I remember being enthralled by the passion the people interviewed had for the soil under their feet, and their efforts to preserve it.

All about modern origami, which is a lovely art and a fascinating application of mathematics.

Now if only Netflix would add old episodes of Bill Nye the Science Guy! My older kids saw most of these on VHS thanks to the local library, but we don’t have a VHS player anymore.

What are your kids’ favorite science/math/nature related shows?

What other documentaries have you loved on Netflix?