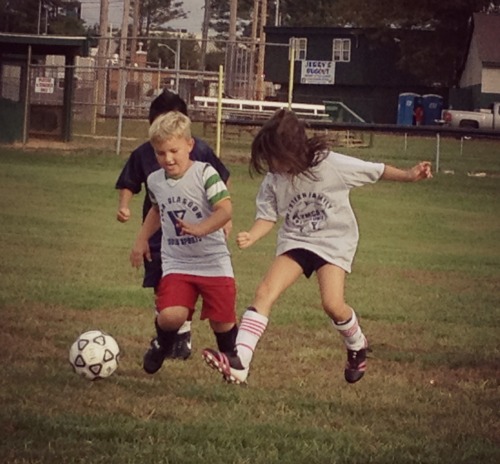 If you always put limits on everything you do, physical or anything else,
it will spread into your work and into your life.

There are no limits.

There are only plateaus, and you must not stay there,

you must go beyond them.

I’m looking back at this year and I’ve done a lot. It doesn’t feel like it, but I have.

I got on a plane. All by myself. 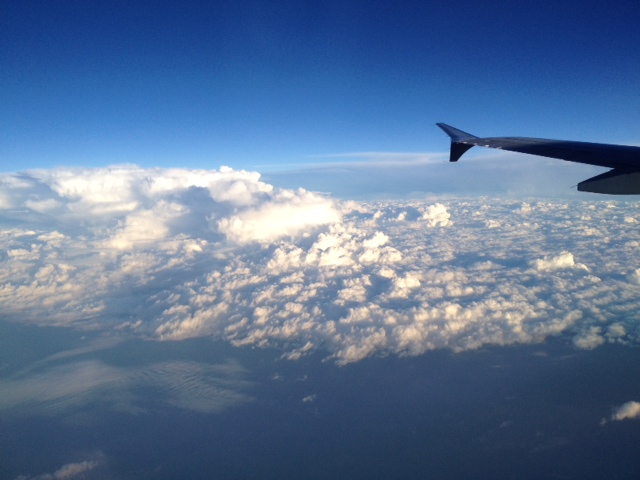 That may not sound like much, but to a girl who has been vaguely agoraphobic all her life it’s the equivalent of backpacking solo around the world.

I ran a fun mud run. And then a timed 5k the day after.

I ran the Color Run with my family. And I talked dozens of friends into joining us (and thousands of other colorful runners). 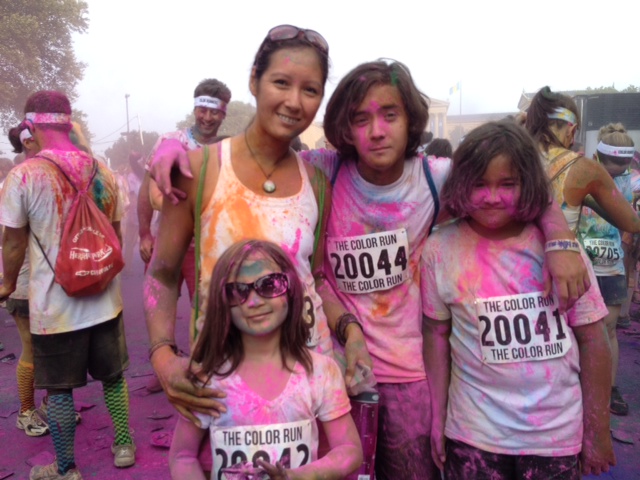 I ran another mud run that was pretty grueling. I was filled with accomplishment that I had done something that was so hard for me…. and enjoyed every moment of it. I’ve run a bunch more 5ks since then, and plan to run 13 races (stepping out of my 5k comfort zone) next year.

I was recognized by BlogHer as a Voice of the Year, for the most difficult post I’ve ever written. A post that was zero craft, zero technique, but just me trying to understand.

I modeled, for the camera and the runway. I’ve actually done this before, as a kid, and it did such a number on my body image that I’ve avoided mirrors, cameras and trying to look “pretty” ever since. (I have no problem looking like an idiot on camera. You see those shots here all the time.) I admittedly felt dumb and self-conscious and out of place, but I managed to keep the self-loathing to a minimum. 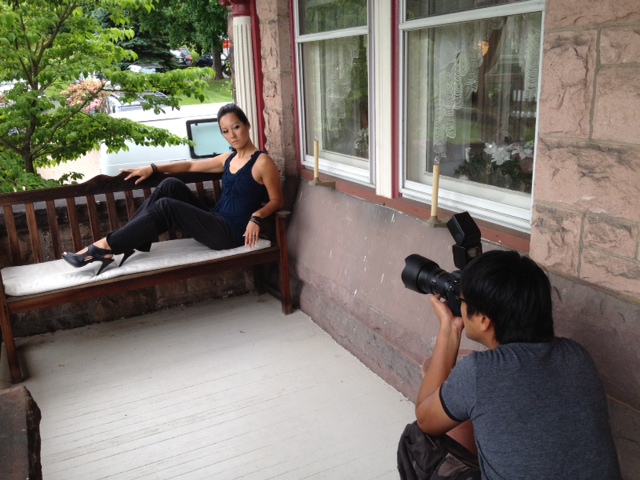 I entered and won a photography contest, and my photo was placed in the Picaboo calendar given to each attendee of the Type A Conference.

I split the driving to Type A, by the way. All the way to Charlotte and back. Have I mentioned I hate driving, especially when I don’t know where I am? I didn’t crash or anything. And then I went and mingled with people I didn’t know. I even captained a team for a danceoff. That’s crazy! Robin pre-2012 would never have done such a thing. 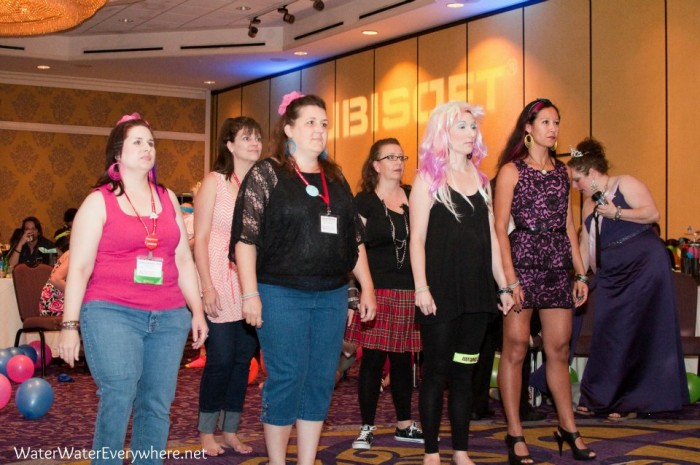 Hey! I lost a lot of weight. I gained some muscle. And I wrote about it in a place where people would actually see it.

I did some videos. I talked about some hard stuff to talk about in a couple of them.

I helped grow FitFluential into the company it is today: with over 800 Ambassadors, 7000 members, 26K Twitter followers, 12K Facebook fans and catapulting into 2013 at breakneck speed. Being part of a startup with only 5 employees is tense work with long hours, and it has been worth it for this moment, looking back and seeing how far we’ve come. (Kelly Olexa is a powerhouse.)

And now I’m learning to swim. The decision to sign up and show up was terrifying; right now it’s very frustrating. But I have no doubt that sometime soon, I will be able to move through the water without touching the bottom. Without drowning.

It has been a year of stepping out of my comfort zone, and as a result I’m stronger in every way: mentally, emotionally, physically. And the best part about that is knowing I’m being a role model to my girl… she knows no limits to her abilities now, and I hope that her age, her gender, her insecurities never get in her way. 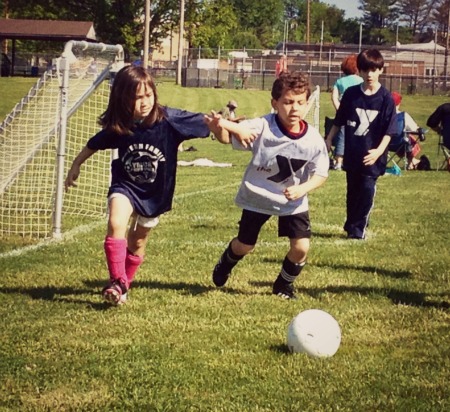 I want to know how you’ve stepped out of your comfort zone and grown this year! And how you plan to take 2013 by storm.

Reebok sent me a few #getafterit shirts to give away. These tees are emblazoned with the #getafterit logo in Vitamin C orange to give your workouts a shot of energy 🙂 I get a lot of “I like your shirt!” when I wear mine to the gym. My hope is that maybe some of those people check out the #getafterit hashtag on Twitter and tweet out their own accomplishments after a cathartic sweatfest. 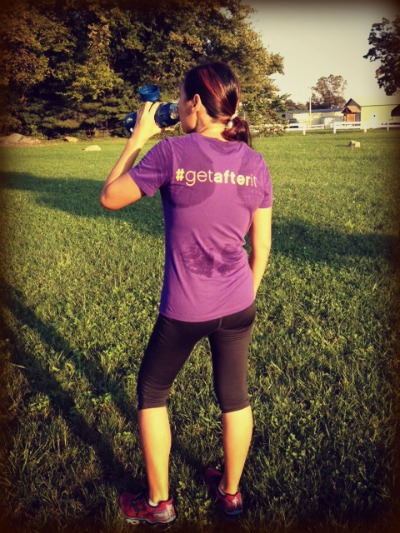 I have 2 of these in size medium, and three in large, so there will be FIVE winners in all.

Just follow the directions in the Rafflecopter widget. Here’s to a fierce December… and a 2013 to remember.